Native Video On Linkedin Is Coming Soon – Plus Other New Features! 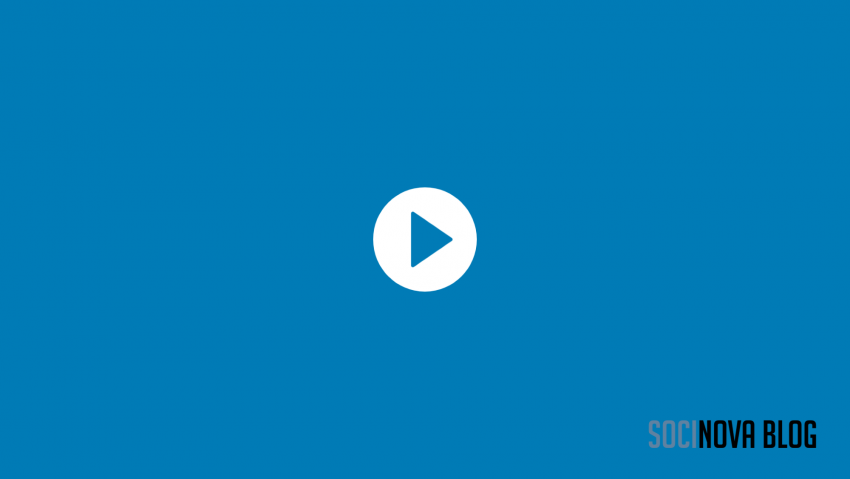 Native Video On Linkedin Is Coming Soon – Plus Other New Features!

If you post videos on LinkedIn as part of your professional or B2B brand promotion, it may be that you’re looking to increase the number of views you’re getting from the site.
One way to do so would be to take advantage of LinkedIn’s latest new feature – the addition of native video. Read on to discover what native video is, how it’s being introduced to LinkedIn and how you can benefit from its use.

What is native video?
Native video is video that is hosted directly within the site is is being viewed on. For example, when you upload a video to Facebook and it is viewed by your friends, that is native. When it is reposted from another site – such as YouTube, that is not native.

Up until now, LinkedIn users could only share video content from elsewhere on the site. Now, native video is being introduced to make things a little simpler.

Why is native video the better option?

When using native video on LinkedIn, you’ll find that your reach is a lot higher than if you shared an external one, helping you to get more views.

It is also worth noting that almost everyone on LinkedIn is looking to promote a brand or only their own resume. That’s why when a video is posted, it will stand out in the feed as something fresh and exciting – especially if you have great content within it.

The same principles of video marketing apply here too – such as creativity, professionalism and quality.

To upload native video to LinkedIn, you’ll need to be using the site’s mobile app on your smartphone or tablet.

Where you usually tap to share your articles and photos, there’ll now be a small video camera icon. Tap that, and you’ll be prompted to either select an existing video from your library or record one in-app.

The only requirements are that the video must be a minimum of 3 seconds long and no longer than 10 minutes. It should also be under 5GB in size.

Once you’ve selected or filmed your video, you may add a text caption of up to 700 characters to describe what it’s about and encourage your connections to give it a watch.

If you can’t find this feature, don’t panic! It’s not been rolled out to everyone yet.

While some users already have access to native video on LinkedIn, we’ve stated that it’s ‘coming soon’ as it’s not yet available to all users.

LinkedIn expect that everyone will have access to the new video functionality by the third quarter of 2017.

Have you had a chance to test out LinkedIn’s new native video feature yet? If not, are you looking forward to doing so? Share your thoughts in the comments section below! 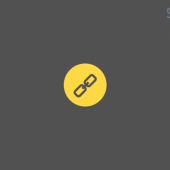 Did You Know You Could Add A Link To Your Instagram Story? Here’s How! 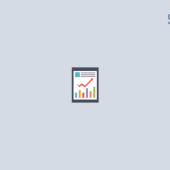 The Top 5 Benefits Of Social Media Marketing: Why It’s Worth Your Time